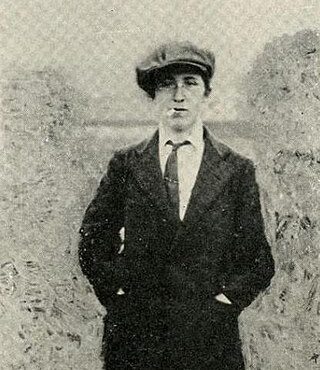 Downplaying the women of 1916

Discovering the 77 women quilt in Richmond Barracks, commemorating the women of the 1916 Rising who were detained there, was the first we had heard of most of them. The names of the male leaders who were executed are a key part of history lessons at school but the female leaders are much less known.

The aim of the Rising was to bring about an Irish republic, in which men and women would have equal rights and suffrage. The Proclamation is pretty unequivocal about it. In some ways, we are still fighting for those rights. But the subsequent downplaying of the role of women in our country’s revolutionary history can’t just be blamed on sexism. It was partly a deliberate ploy by the women themselves.

After the Rising, the republican forces were seriously diminished – their leaders were dead or in prison, their munitions depleted, and the Irish public initially did not react favourably. The only people left with experience of organising were the women who had escaped prison. They knew they would need to keep the flame of revolution alive. To do this, they needed funds and to get the public onside.

According to Margaret Skinnider, in her book Doing My Bit for Ireland, “the wives, mothers and daughters of the men executed or sentenced for life” made for effective propaganda. The women made a decision to downplay their own active roles and focus on the widows of 1916 as symbols of sacrifice. They produced and distributed memorabilia featuring the heroic male leaders, and their passive, mourning wives. The images of them in their widows’ weeds with their children, some born after their fathers had been shot, proved a powerful way of changing public opinion.

Many of the women embarked on ‘propaganda tours’ in the US, appealing to the Irish diaspora with public talks, raising millions of dollars for the cause and canonising the men as they did so. You could say that without the efforts of women such as Hanna Sheehy Skeffington, Nora Connolly and Margaret Skinnider, the Republican cause would not have had the public support or the funds to go on to fight the War of Independence.

But maybe they did their jobs too well, and their names became subsumed by the stories they had spun around their male compatriots. When the new government of the Irish Free State came to handing out military pensions, it denied one to Skinnider even though she had been wounded in active service. Even Constance Markievicz, the only female leader that most of us learn about at school, was denied a state funeral.

Mary McAuliffe makes the point that Markievicz and Skinnider, in particular, “disrupted the traditional gender order” by dressing (and, in Skinnider’s case, passing) as men while fighting, while Kathleen Lynn, Helena Moloney and other dispatch carriers dressed in a traditionally feminine way in order to pass freely between the sites of the Rising. Their understanding of how to subvert and later exploit gender expectations could also be one of the reasons that we are only learning their names now.

Of course, that’s not the only reason. The fact that the forward-thinking, egalitarian men were all executed while the more traditional-minded De Valera went on to betray the ideals of the Proclamation by forming a theocracy that entrenched Catholic misogyny in the bones of the Constitution may also be significant. But that’s a blog for another day.

Really important new paper from @maireadenright and @dnduffy on pregnant people's experiences of the 8th Amendment during pregnancy and labour in Ireland. Hard read, and quite possibly triggering for people who experienced obstetric violence and coercion https://t.co/BK0fBoZC9N
View on Twitter
30
0 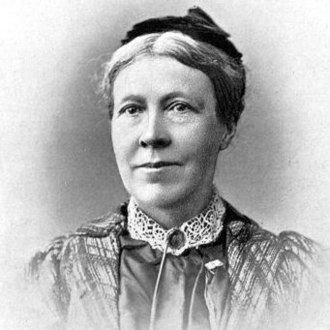 #GenocideVictimsDay Helen Lewis (née Katz) twice avoided 'Selektion' (once by stepping out of line unobserved) while in Auschwitz. Her memoir, 'A Time to Speak', describes what happens to victors & victims when people are dehumanised. https://t.co/LORkCKaCJT #DIBLives https://t.co/r8CzOPI17y
View on Twitter 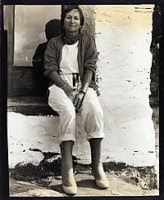