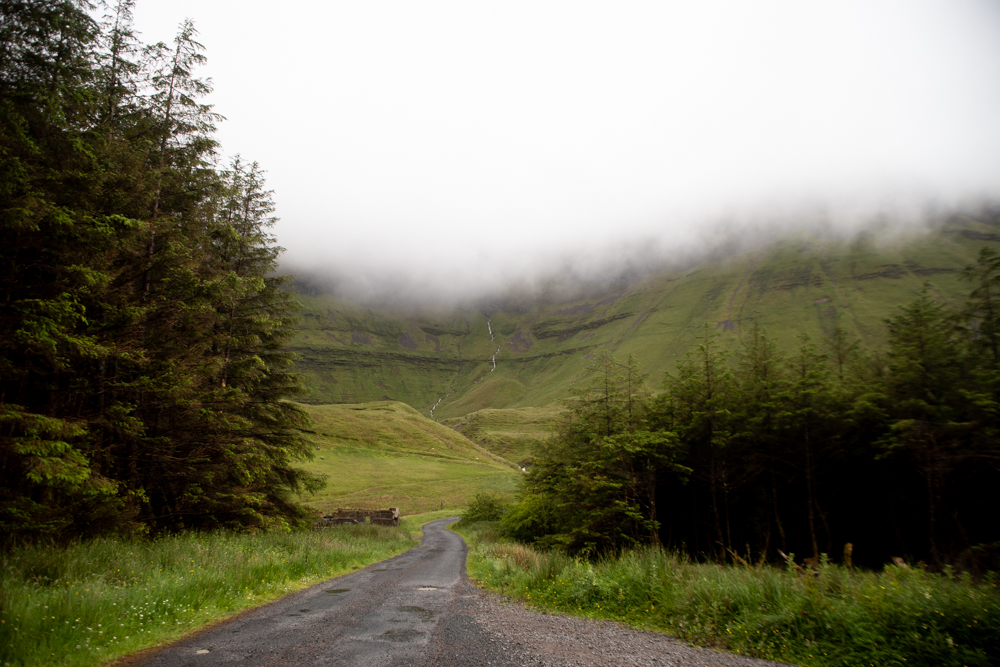 We decided the view wasn’t enough and that we would wander up Ben Bulben, taking the Barnaribbon route Darren had recommended. We soon discovered that ‘one does not simply walk onto Ben Bulben’. We had made it about ten minutes from the carpark, and caught one side-on glimpse of the mountain, before it disappeared into a cloud. Then the rain started. Being Irish we are well used to rain but we were ill-prepared for the ferocity of the downpour that attacked us. It felt like we were being chased away by an angry mountain. We sat in the car, cold and soaked to the skin, feeling sorry for ourselves.

Our spirits needed reviving, so we headed to Eithna’s in Mullaghmore for lunch, followed by some driveby tourism. We passed pods of dolphins in the bay, Mountbatten’s castle – a faux-gothic imposition on the landscape visible from every vantage point, and the Metal Man – one of three in the world, it stands at Rosses Point pointing in the direction boats need to go. Only when we arrived in Creevykeel did we venture out of the car.

Creevykeel is a very intact, full court passage tomb with a large dolmen. We wandered through it, but without a guide to bring its story to life we didn’t connect to it in the way we had with Carrowmore and Rathcroghan. But there was magic to be had, as the tomb is surrounded by hawthorns or ‘fairy trees’. We had heard them referred to as ‘rag trees’ by Daniel in Rathcroghan and sure enough they were dripping in rags. Traditionally fairy trees are covered in a variety of offerings to the Sídhe (fairy folk) for wishes to be granted, for protection, or in thanks. In the North West it seems that people favour rags. There were ribbons of all colours and strips of some unexpected fabrics – sweet wrappers, plastic bags and even underwear! We left our own offering, of three flowers intertwined in a circle, to symbolise our friendship.

The rain followed us after that, so our views of the spectacular Gleniff horseshoe were muted in a very Yeats-ian half-light. We noted that the pockmarked landscape suggested vulva-like clefts in the rock (do we have gees on the brain?) but stopped only to photograph a beautiful rust-coloured dolmen by the side of the road. From there to Glencar waterfall, where the power of the water actually shakes the ground as it falls. Like the secret Glen, there’s something preternatural about Glencar. We would have lingered had the rain not been so intent on driving us to the sanctuary of the lovely tea shop in the visitor centre, with strategically placed windows on the landscape. We watched, warm and dry, as a woman ran through the rain in her swimsuit to enter Lough Car. Refreshed, we wandered back to the car park where we were joined by a curious crow (the Morrigan) who engaged in some wordless but earnest conversation with Gill.

We slopped around Aldi in search of food, still too miserable from our earlier soaking to venture out for dinner. Day 3 of our road trip ended with us in our pyjamas at 7pm, eating salads in our hotel room. Wild. 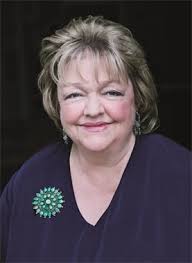 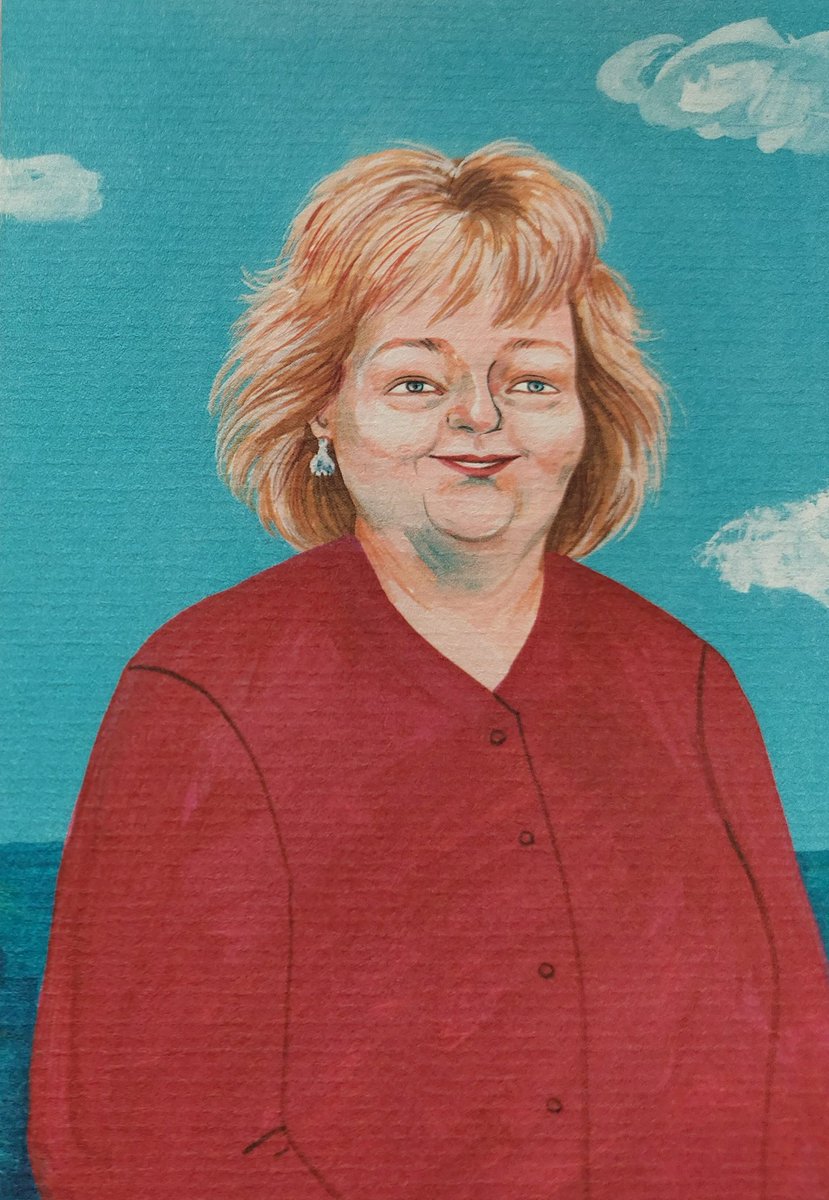 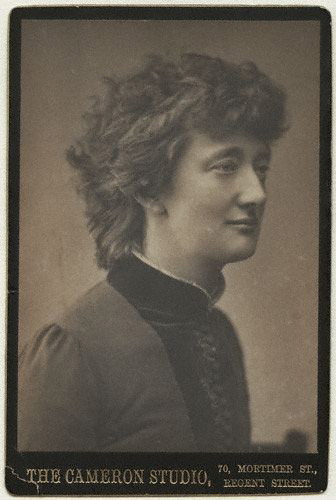 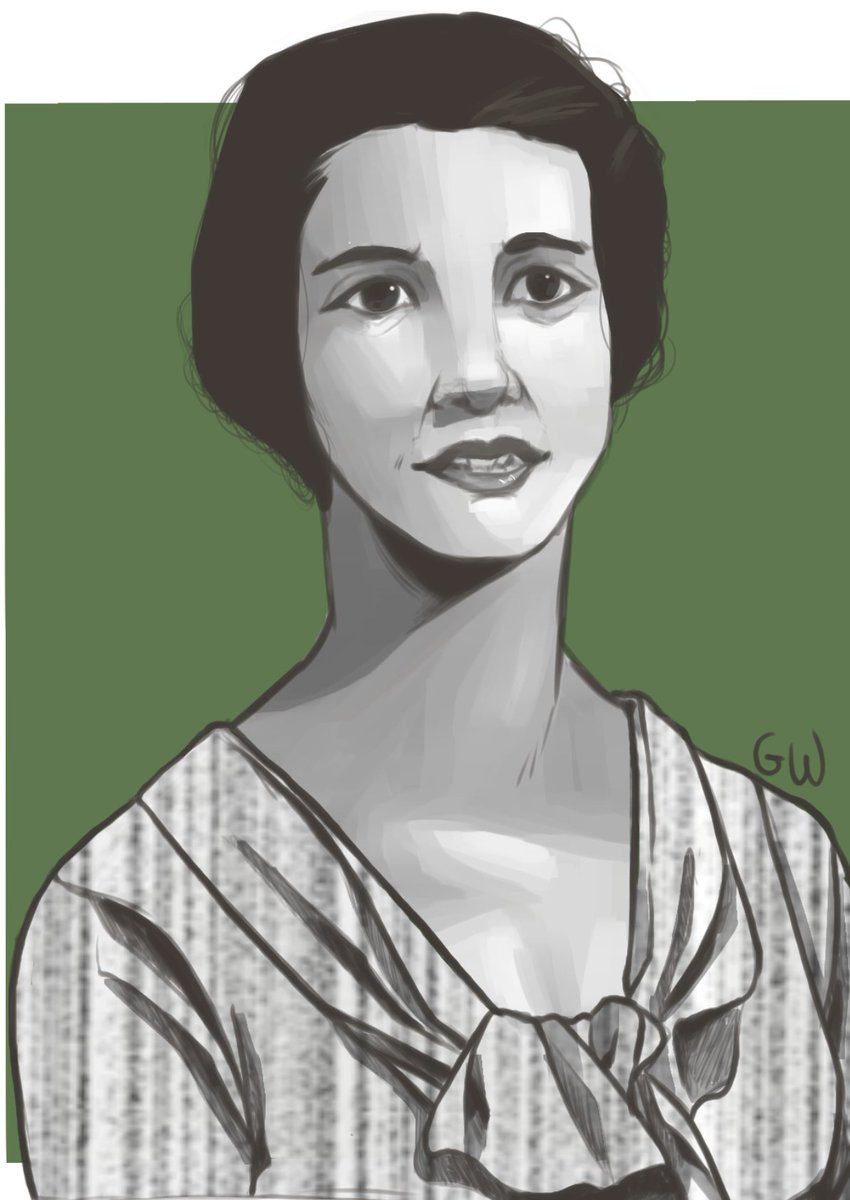